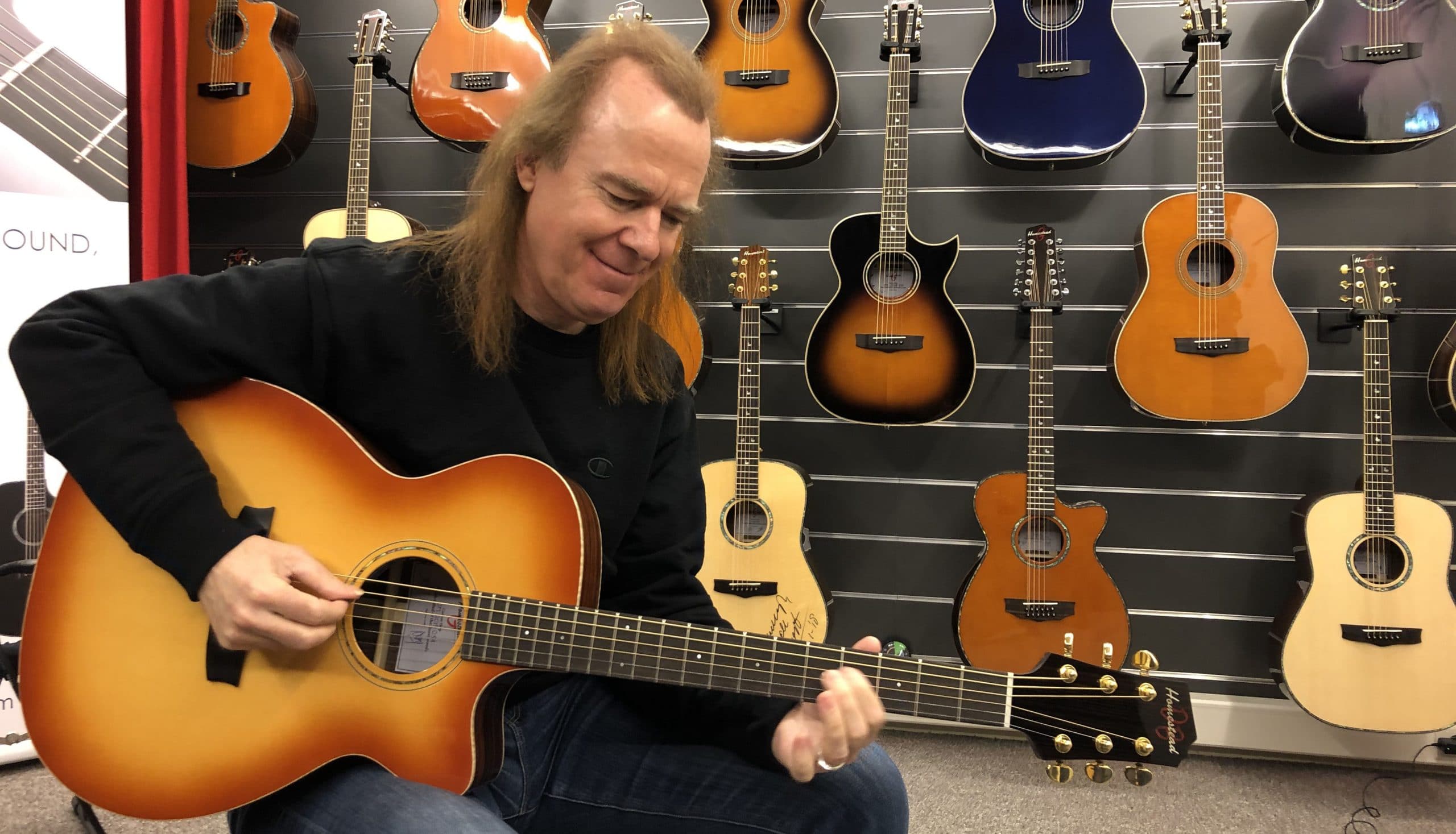 For over three decades, Grammy and Emmy nominated guitarist, composer and producer David Becker has been defined as one of the best and most unique sounds in jazz and contemporary music. David knows how to combine the modern with the old in his music. He has led the acclaimed DAVID BECKER TRIBUNE (DBT) to a global audience by performing in over 30 countries.
Over the years, the DBT has shared the stage with famous jazz acts such as Miles Davis, Chick Corea, Michael Brecker and many more. The German television journalist Roger Willemsen (ZDF) called him “One of the best jazz guitarists ever”. Jazz Podium and Downbeat called him “A poet on the Jazz guitar.” Jazz Thing and Guitarre & Bass called him “a virtuoso”. David has released 16 albums, many of which have topped the jazz and contemporary music charts. The DBT has performed at some of the most prestigious venues around the world, including the BARBICON CENTER in London, DE DOELEN in Rotterdam, the MADISON SQUARE GARDEN in New York and BIRDLAND. The DBT has also appeared at several international jazz festivals, including The Monterey Jazz Festival.
David Becker graduated from the Musicians Institute in 1981 at the age of 19 and at the age of 22 he toured the world with the David Becker Tribune. David signed with MCA records in 1986 and the first DBT release LONG PETER MADSEN debuted. His album Batavia was named one of the best recordings of that year by World Music Central.org in 2010.
David Becker also played with guitar greats such as Attila Zoller, Larry Coryell, John Abercrombie and Kenny Burrell. He has published several instructional books that have been bestsellers and received great reviews all over the world. The books are available in English and German. He has given many masterclasses and workshops at some of the most prestigious music conservatories and universities in the world.