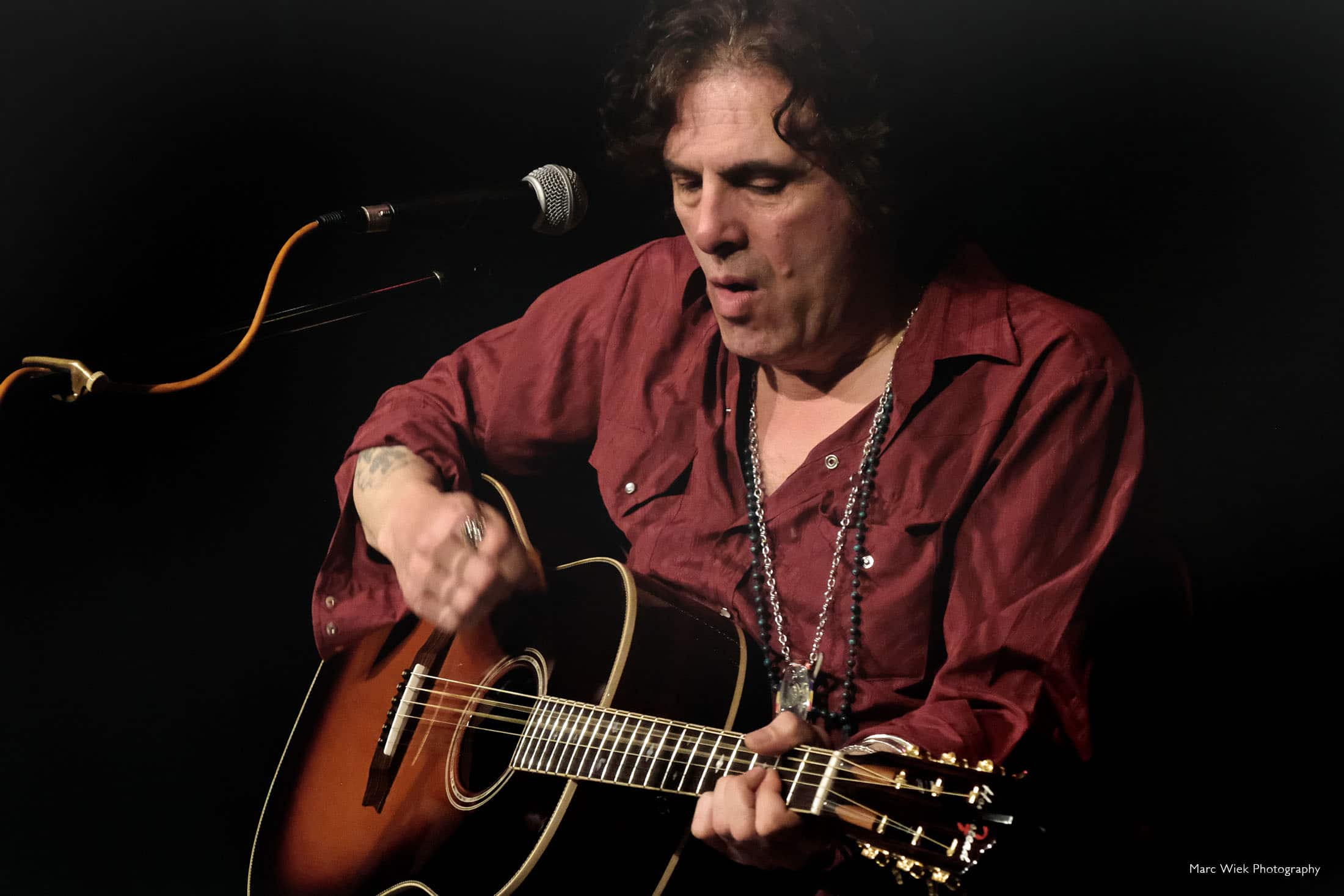 Eddie Seville is an American singer-songwriter and multi-instrumentalist from New England, best known as the voice & creative force behind the alt-country and roots rock band Steel Rodeo.
As a solo artist, member of Frank Carillo’s Bandoleros and as a special guest, he has performed in the US, Canada, Europe and the Virgin Islands.
Eddie’s music has been broadcast on the top three US television networks, ESPN and HBO-Europe.
His songs are covered by local musicians, regional bands and international artists, most notably George Kooymans from Dutch band Golden Earring, who covered “Blind Love” in 2010 and “Ticket To Heaven” in 2020.
His work includes projects with veteran producer Paul Orofino, Augie Meyers (Texas Tornados/Bob Dylan), Matt Cartsonis (Warren Zevon), and Simon Kirke (Free/Bad Company). In addition, Eddie is responsible for a wide range of recordings, including film and television music and as a guest musician for various record labels.
Most recently, Eddie has been touring the US and Europe with Frank Carillo, both playing a Homestead guitar. His single, “One More Guitar” was the centerpiece of an ad campaign by Netherlands-based Homestead Guitars. 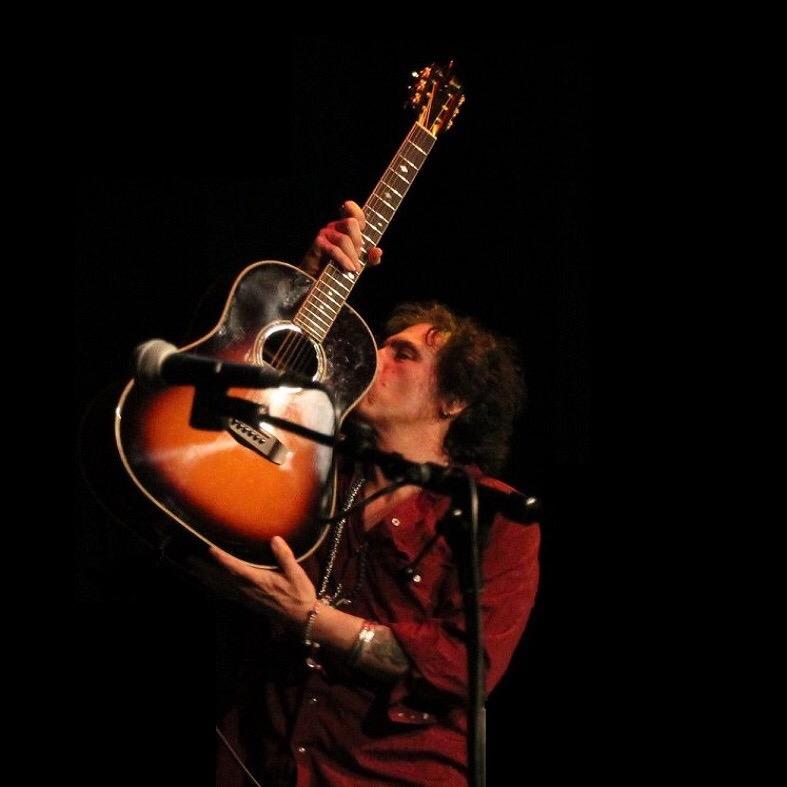