Ernst Jansz grew up in Amsterdam’s Rivierenbuurt, the son of an Indonesian father and a Dutch mother. His parental home would later inspire him to write a book and CD entitled Molenbeekstraat. After graduating from Gymnasium B, he studied Biology and Chemistry. He eventually chose his greatest passion: music, with Bob Dylan, The Beatles and Frédéric Chopin as his main sources of inspiration.
In 1967 he joined the blues, folk and skiffle formation CCC Inc, resident orchestra of Paradiso and the Melkweg. In this band Jansz plays washboard, accordion, and piano. He exchanged Amsterdam for a farm in Neerkant, where the entire band, including women and children, lived together as a commune. In 1974 band and commune fell apart. However, CCC Inc is still making music. In 2007, a CD box with book and DVD, compiled by Ernst Jansz, was released to mark the band’s fortieth anniversary.
In 1975 Jansz co-founded the Slumberlandband, which connected music and theater and released a self-titled album. After the breakup of this band, the Rumbones and the Foelsband were created, which eventually formed the basis for Doe Maar in 1978. Since 1975 he accompanied Boudewijn de Groot and Ernst got to know Henny Vrienten through De Groot, which laid the foundation for the later success of Ernst and Henny in Doe Maar.
Founded by Ernst Jansz in 1978, Doe Maar quickly developed into the figurehead of Dutch pop music. Doe Maar had different compositions, but the final classical line-up was formed by Ernst Jansz, Henny Vrienten, Jan Hendriks and Jan Pijnenburg. Ernst Jansz and Henny Vrienten, each with their own style of songwriting, were the great teen idols. Doe Maar scored many hits, but fame took its toll and the band disbanded in 1984. In 2000, 2008, 2011, 2013, 2016 and 2018, Doe Maar organized several reunion concerts that were all sold out.
In the field of music, Jansz, in addition to his band history, has walked many paths: as an accompanist to Boudewijn de Groot, as a composer of film music and as a producer of albums by fellow musicians, including Bram Vermeulen.
Ernst Jansz has also written several books, including Gideon’s Dream (1983), De Overkant (1985), Molenbeekstraat (2006), Dromen van Johanna (2009) and de Neerkant (2017). All these books were accompanied by a CD, mostly with influences from Indonesian Krontjong music.
A tour with CCC inc and Rienne va Plus is planned for the spring of 2019. During his tour, Ernst plays on a Homestead guitar. 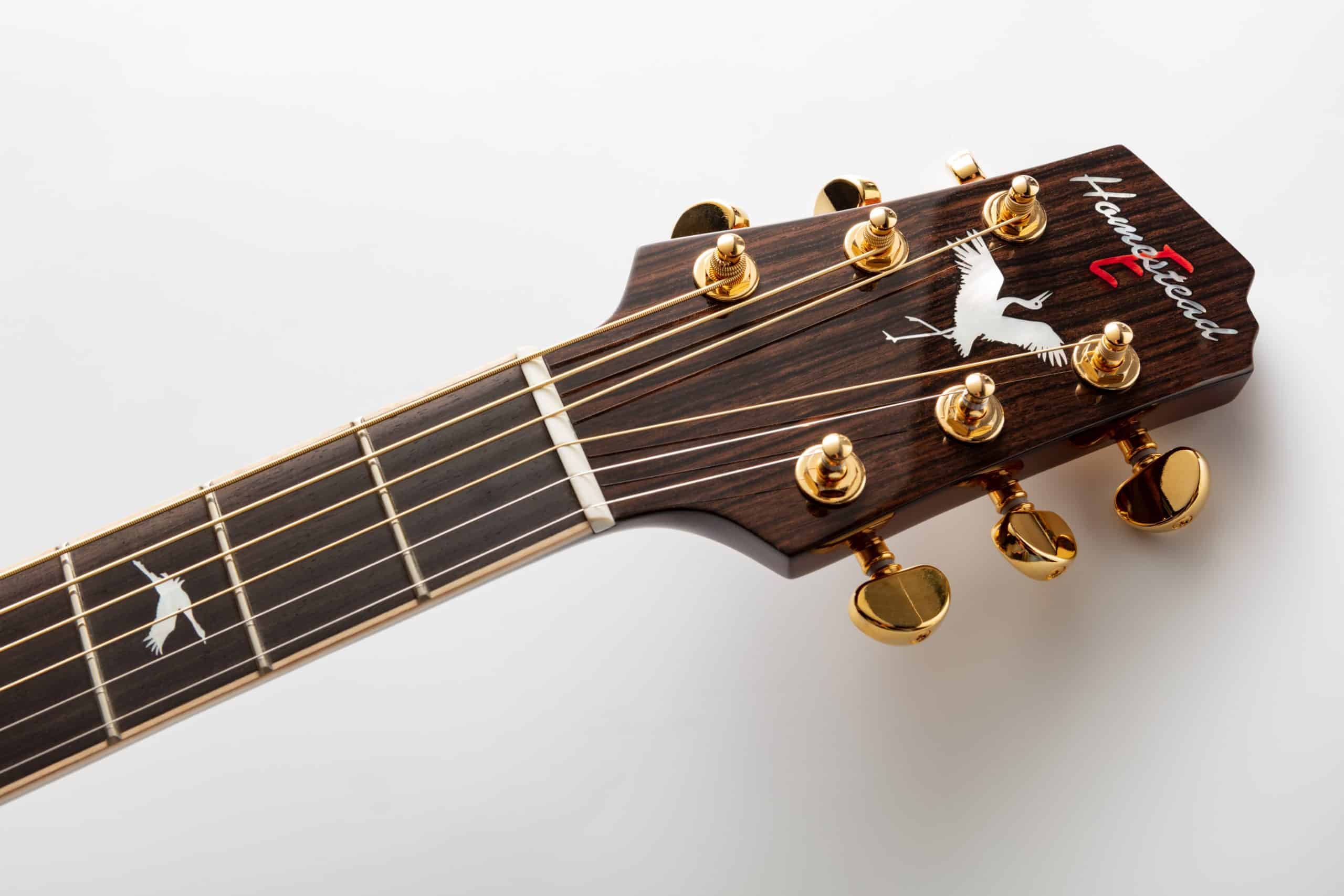 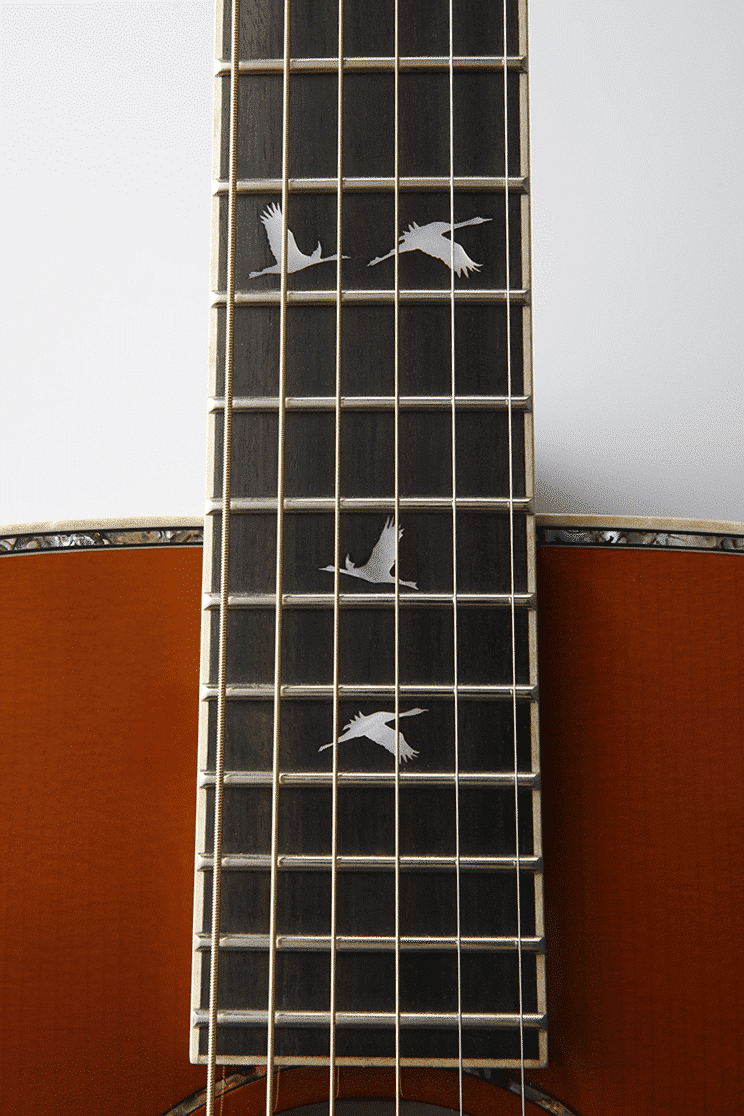