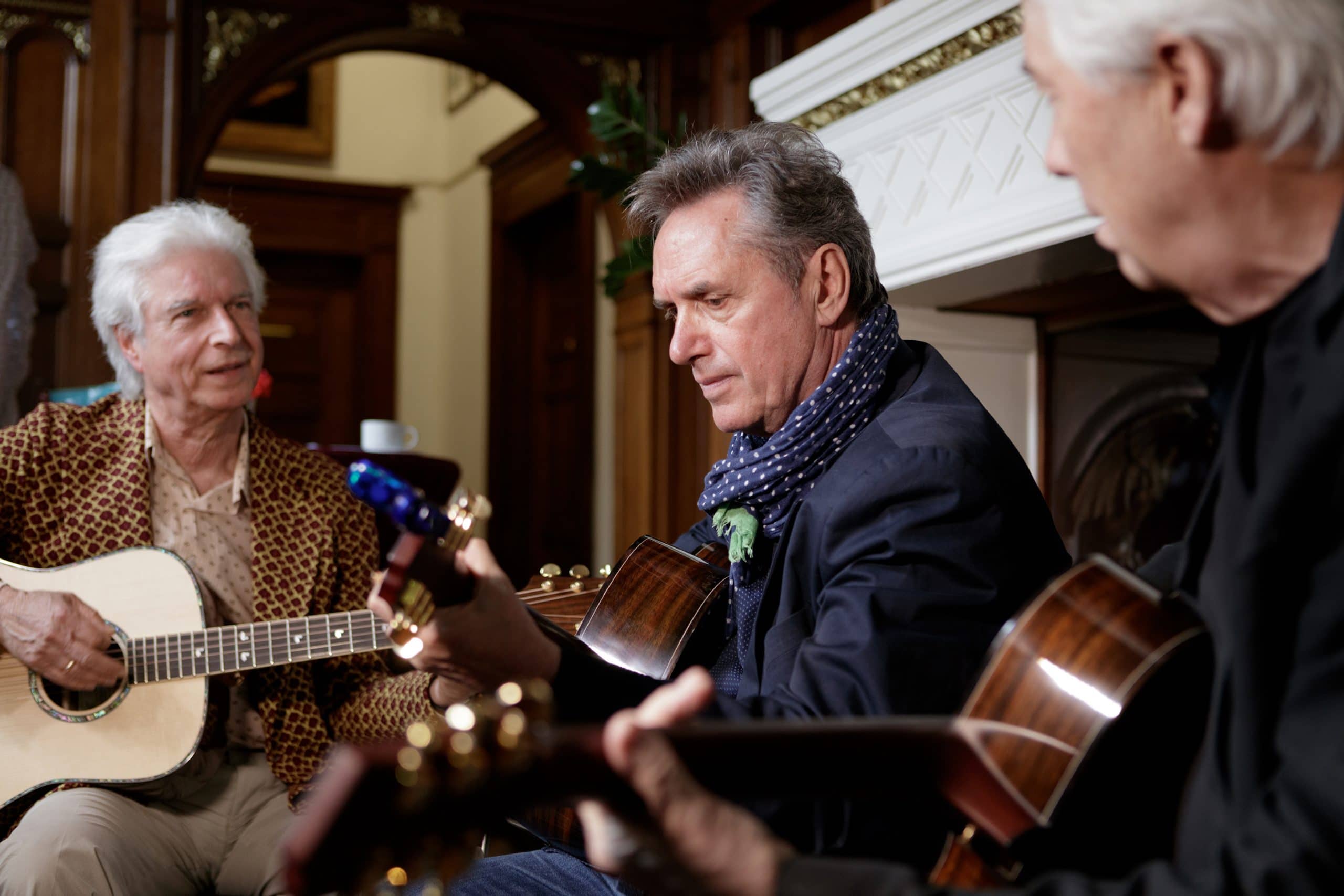 Henny Vrienten is a Dutch composer of TV- and film-scores. He is best known as the singer, songwriter and bassist of the popular 1980s ska pop band Doe Maar.

Vrienten began his career in the late 1960s as a member of local outfit Les Cruches. In the early 1970s he wrote songs for others and released his first single as Ruby Carmichael. In 1977 Vrienten released his debut solo-album Paul Santos which he recorded US producer Tom Salisbury. Lift Me Up Higher was extracted as a single. Vrienten did not have fond memories of the album.

Meanwhile, Vrienten began to work with singer-songwriter Boudewijn de Groot in the studio and on stage. While recording the 1975-album Waar ik woon en wie ik ben (Where I live and who I am) he met keyboard-player Ernst Jansz and drummer Johnny Lodewijks. It took until 1980 until Henny joined the band “Doe Maar” with Jansz and Lodewijks.

With the 1982-released Doris Day (a complaint against TV boredom) Doe Maar break through and become key-figures of the New Dutch Wave-explosion.

Vrienten decides to stretch himself by writing TV and film-scores (notably the Dutch Sesame Street) and producing for other artists, which he both does until today. Meanwhile more solo albums of Henny appeared along his TV/Film scores and production work.

In 2008 Vrienten recorded an album with contemporaries Frank Boeijen and Henk Hofstede (frontman of The Nits). This group ‘Aardige jongens’ (Nice Guys) was promoted with a theatre-tour; they performed the album as well as individual classics.

In 2016 Vrienten formed the supergroup ‘Vreemde Kostgangers’ (Awkward Lodgers) with Golden Earring-guitarist George Kooymans and singer-songwriter Boudewijn de Groot. In between tours they released an album early 2017; a third tour is scheduled for 2018.

In 2019-2020, father and son Vrienten formed the core of the house band of television blockbuster “De Wereld Draait Door”, which experienced its last season and Henny’s last album “Tussen de regels” was released in September.

In September 2021, the press was informed that Henny was seriously ill. He died of cancer on April 25, 2022 at the age of 73. In the last years of his life, Henny worked on a musical about the life of real estate entrepreneur Maup Caransa. 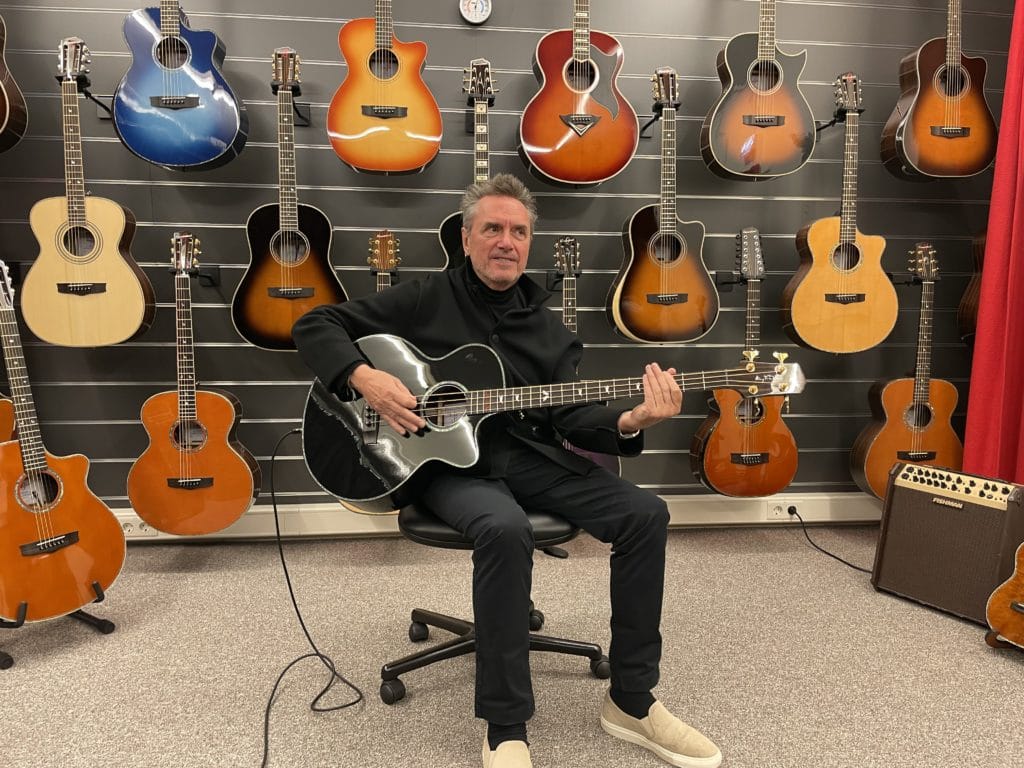