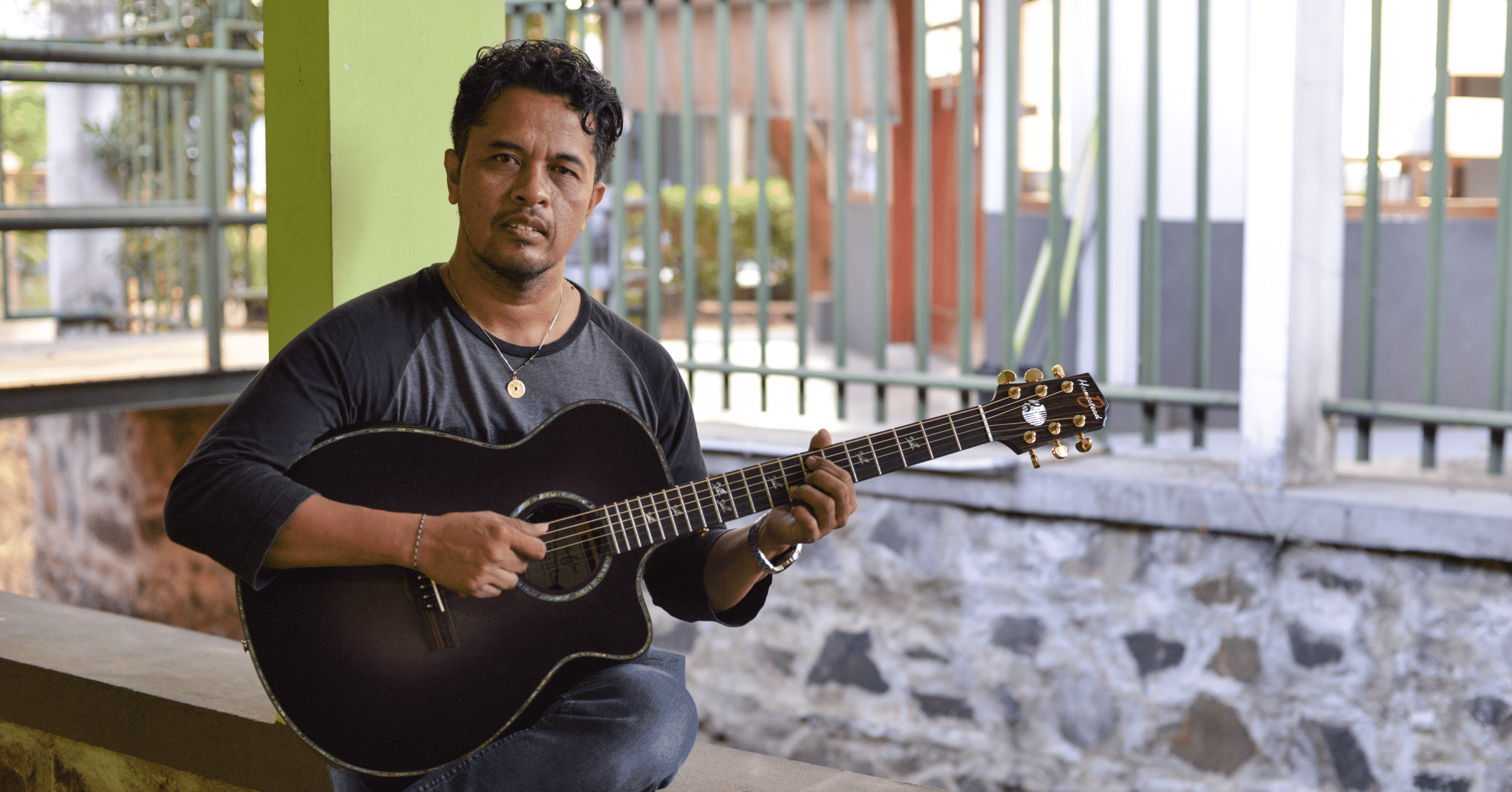 I Wayan Balawan is a Balinese Indonesian jazz/rock/ethnic guitarist, singer and songwriter. He is better known by his simplified name; Balawan.
He is the first guitarist in Asia to develop the technique of 8 fingers or the touch style on a double neck guitar. The technique uses all four fingers of the right hand to create the melody and all four fingers of the left hand to create the bass and rhythmic sounds.
Balawan grew up with traditional Balinese music and started playing the guitar since he was 8 years old. When he was 12 years old, he started playing rock music in a band. After graduating from Australian Institute of Music, he went back to Bali and founded Batuan Ethnic Fusion band, combining guitar, bass, drum and Balinese traditional musical instruments such as Balinese Gamelan and Ceng-ceng to create jazz/rock/ethnic music to make.
Besides producing a number of solo albums, Balawan also collaborates with two other Indonesian guitar virtuosos; Dewa Budjana, Tohpati and formed a trio called Trisum. He also collaborates with Fajar Adi Nugroho (bass) and Dion Wardyono Subiakto (drums) and formed the Balawan Bifan Trio with them.
To stimulate the growth of (young) Indonesian musicians, Balawan founded the BUMI foundation in Bali, a music school and recording studio with a professional stage for performances. 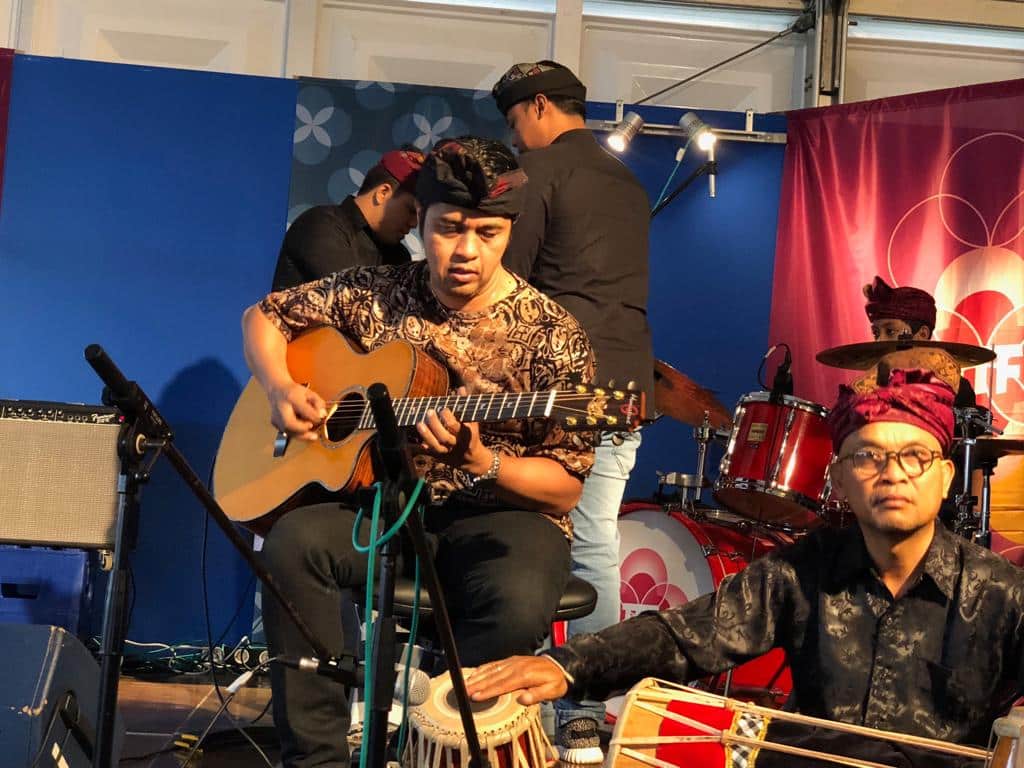