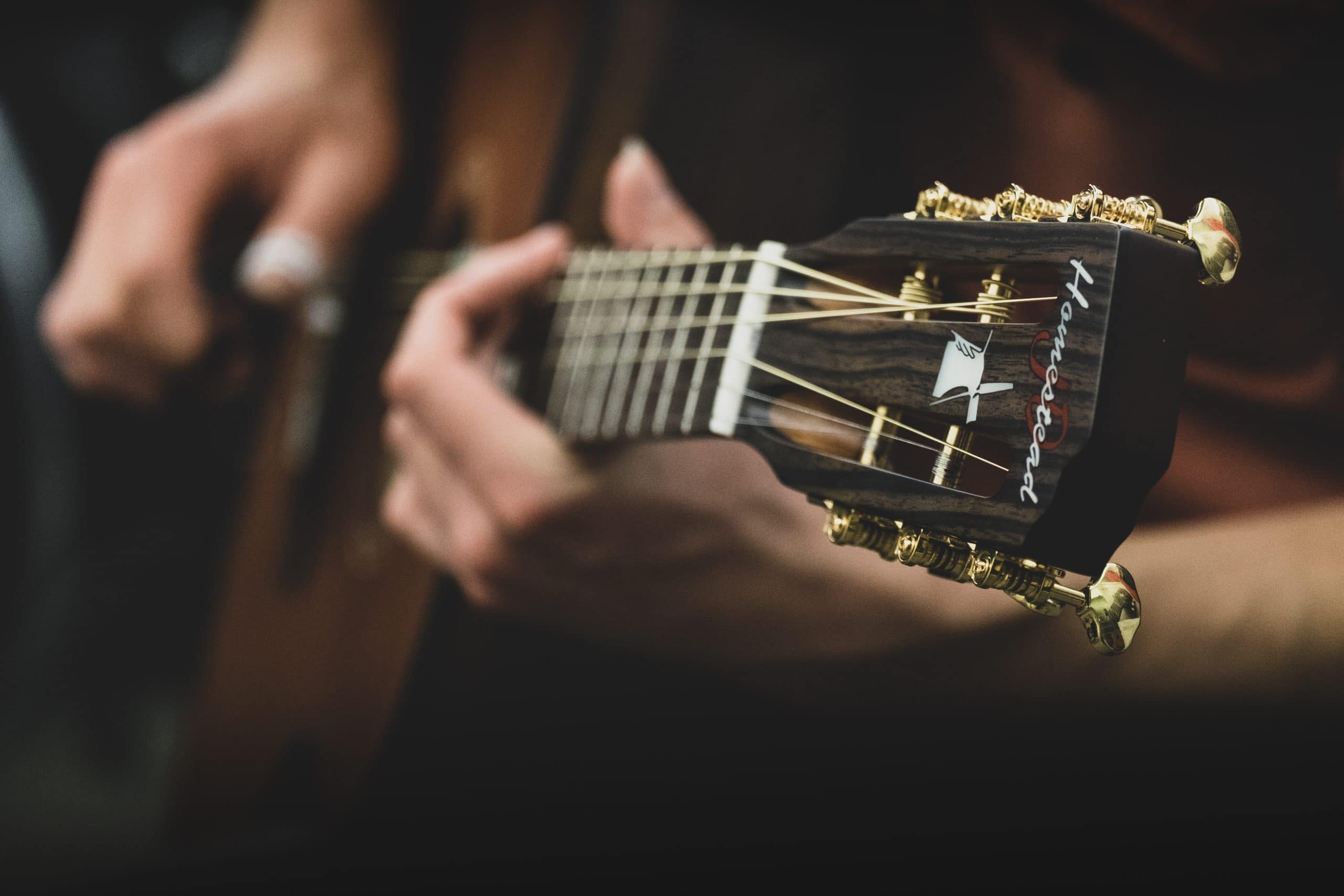 Dutch musician/composer Joost Dijkema (b. 1989) taught himself to play guitar and banjo around the age of 15 and ten years later he further developed the fingerpicking guitar technique, inspired by players such as Michael Chapman, Leo Kottke and Townes van Zandt.
Joost released his first album ‘Sacred Revelations’ at the end of 2016. The nine songs on this album range from heartbreaking loner songs to adventurous instrumentals on the 6 and 12 string guitar without getting too experimental.
Dijkema shared stages with Malcolm Holcombe, Eric Taylor, Jason Isbell, King Of The World, Seabuckthorn, DBH and The Blues Against Youth. In June 2017 he received the title “The City Musician Of Groningen City”. In the same year he was invited to play the famous Take Root Americana Festival in his hometown, the first “Dutchman” in nineteen years!
In addition to the focus on composing and solo performances, Dijkema also plays guitar with Dutch storyteller Bert Hadders. Since 2011, he is also a co-founder and musician of a rock and roll outfit called Reverse Cowgirls. In April 2018, Dijkema will release a song about the earthquake problems in the Northern Netherlands. Joost also performs in Switzerland, Austria and Italy. His new CD will be released in February 2019 (see also: www.joostdijkema.nl). 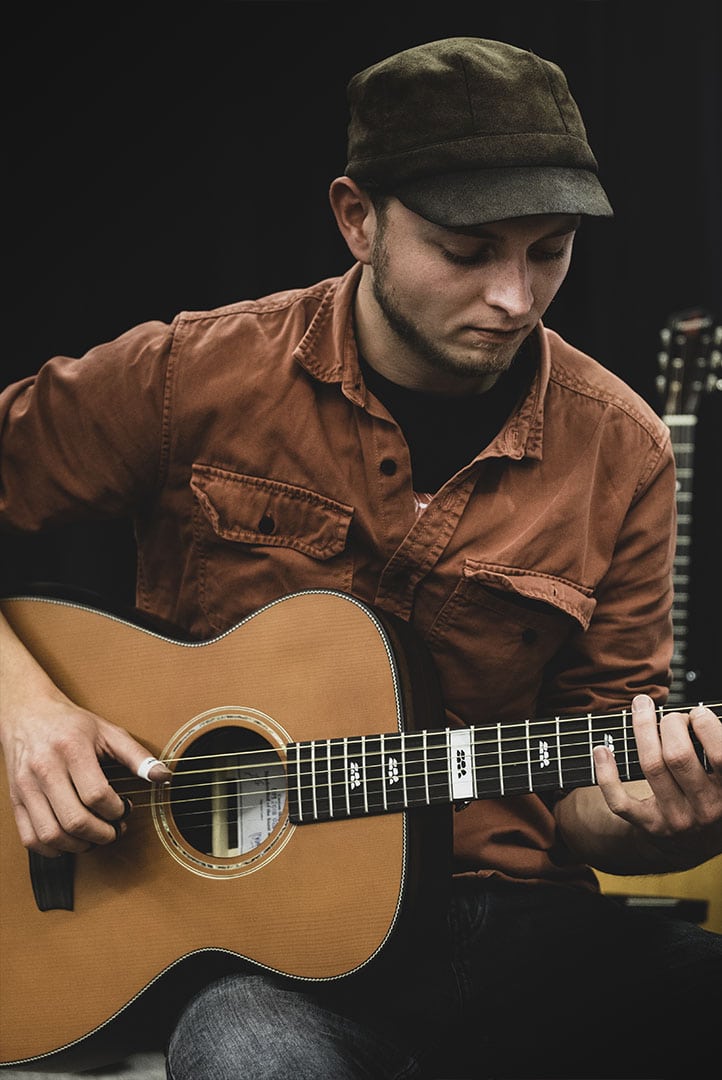 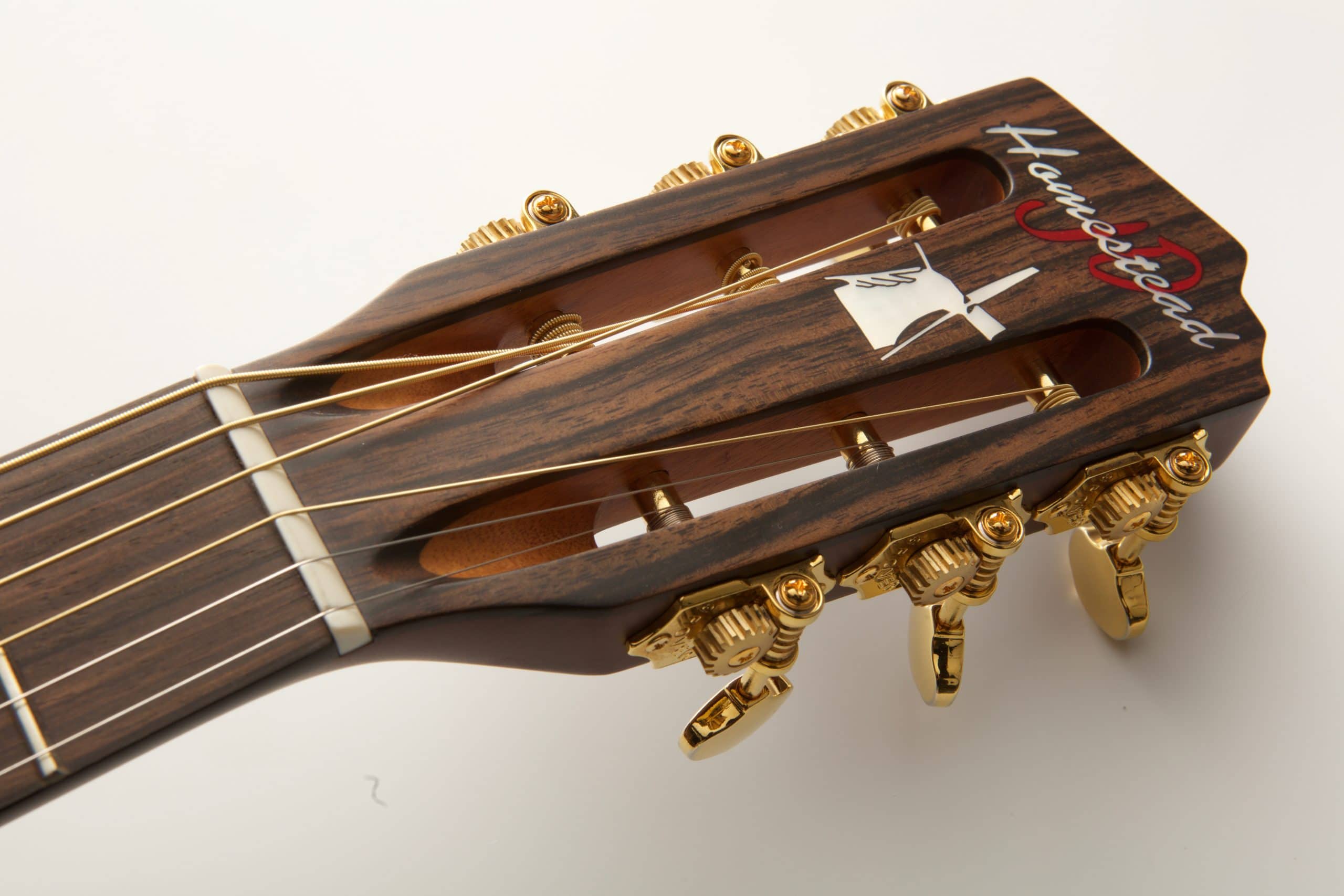