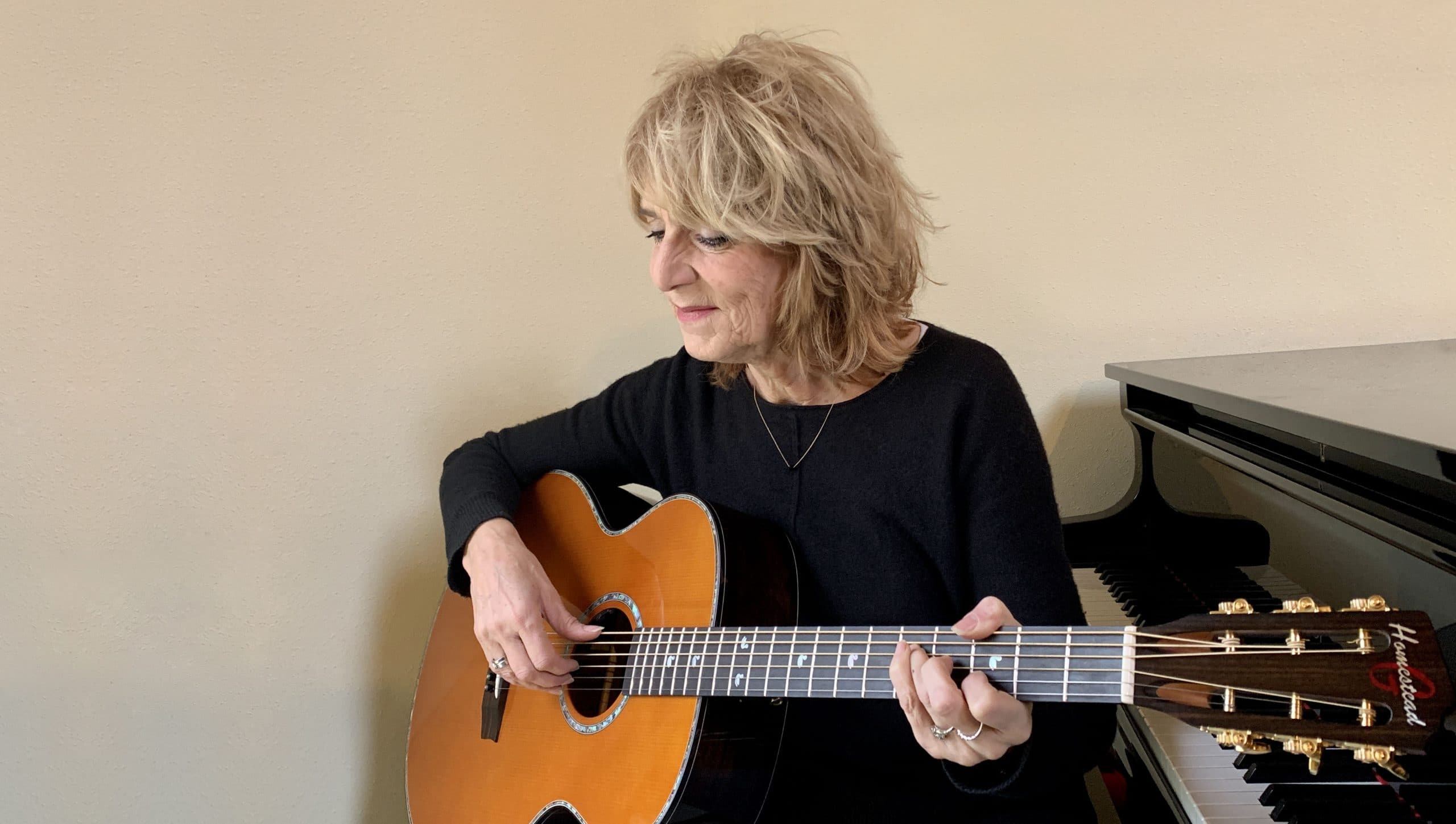 Leoni Jansen is best known as a presenter, singer, director and theater woman.
In the late 1970s, Leoni performed as a jazz singer and reached the North Sea Jazz Festival, among others. She then moved on to presenting for radio and television. She presented, among other things, the Jeugdjournaal, but also a large number of other radio and TV programs, including the children’s song festival Children for children. Her television highlights were the cultural programs Uit de kunst, Geen C te Hoog and Jansen & Co (from December 1987), in which she received both well-known domestic and foreign guests. She was also on the editorial board of the NOS music program Rotonde.
From the late 1980s she stopped working in TV and focused on music and singing. She made performances with other women such as Not trimmed and She got game. She also sang for Nelson Mandela and at the wedding of Crown Prince Willem Alexander and Máxima.
She discovered Celtic music by singing with Niamh Parsons and Karine Polwart, among others. With the CD Three Little Magic Words she stepped into the world of folk music and singer-songwriters. She then released a second CD: Heart Strings & Loose Ends. This includes renditions of songs by Karine Polwart, Nick Drake and traditional songs.
In 2007 Jansen opened the Festival Mundial together with her band and the Frères Guissé. Together they released the CD Nina, which contains a mix of Celtic and Senegalese songs. In 2008, Jansen started a project that resulted in a double CD. On one of the CDs entitled “Old friends” Jansen went back to the songs she sang in her teens, songs by Leonard Cohen, Joni Mitchell and Bob Dylan, among others. The second CD is a colorful collection of songs including Celtic traditionals, African songs and two self-written lyrics, namely the title song: “Second Wind” and the swinging “Never come back to you”.