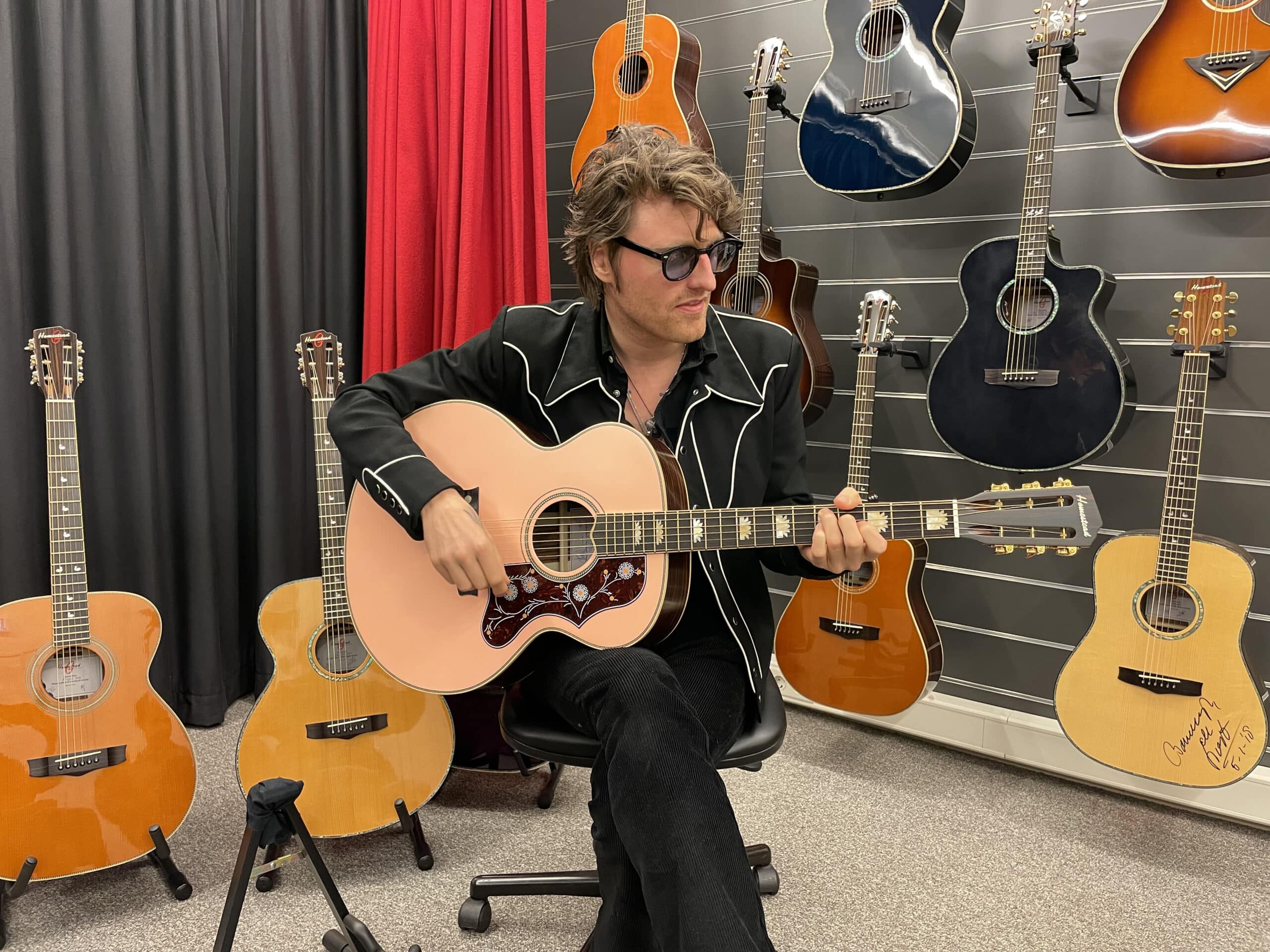 Frans van Zoest (The Hague, May 28, 1984), better known by his stage name Spike, is the songwriter, guitarist and second vocalist of the successful Dutch rock band Di-rect.

Van Zoest was also active as a DJ. Under the name DJ Spike he initially performed in small clubs, but later also at larger events such as the Dance4Life event in the GelreDome at the end of 2004. He often did this together with DJ Jamie (Jamie Westland), who is also a member of the band. Straight away.

In 2004 Van Zoest could be heard as a guest musician of the Dutch rap group ADHD. Together with the group he released the single Beng Je Hoofd.

In 2014, Van Zoest acted as a coach in the RTL program Tourette on Tour, in which six young people with Gilles de la Tourette and musical talent were prepared for a concert for a large audience.

In December 2014, Van Zoest won the golden baton as a conductor in the television program called Maestro, which included a performance of Land of Hope and Glory, a work by Edward Elgar.

Di-rect released over 9 albums and has been touring in Holland, Belgium, Italy, Indonesia and other countries.